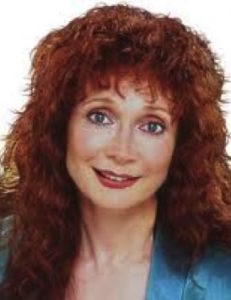 Chris Rich – As a result of winning the Ladies of Laughter Contest, held at Caesar’s Atlantic City Casino, Chris was give a long-running spot on Comedy Central’s Premium Blend. She’s also appeared as a featured comedian on ABC’s The View and on The Lifetime Network. She’s worked with Jerry Seinfeld, Sherman Hemsley, Joy Behar, Gilbert Gottfried, Roseanne, and Tony Danza, to name a few. Her performing career started, however, as a theatrical “triple-threat”: an actress, singer, and dancer in an endless stream of drama, opera, improvisational theater, and musicals: “I did ‘Oklahoma’ so many times I qualified for Farm Aid.” Those years of study and training led to becoming part of a resident company at The Walnut Street Theatre, The Trenton Civic Opera, Bucks County Playhouse, and productions at The Actors’ Playhouse in NYC. 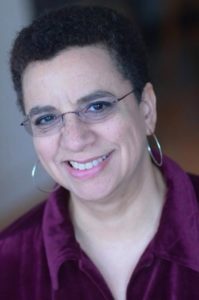 Shelly Colman – Shelly Colman is the 2014 Newcomer National Grand Champion and a native New Yorker.  She was born in Brooklyn a million years ago, before it was Hip and has been un-hip ever since.  She has been performing since 3rd grade when she played Glinda, the Good Witch of the North, in P.S. 161’s abridged version of The Wizard of Oz. More recent highlights include performances at The New York Shakespeare Festival’s Public Theater, Absolute Comedy Toronto & Ottawa and most recently, Gotham Comedy Club with the Ladies of Laughter. When she’s not on stage you can hear her on 90.7 WFUV FM and WFUV.org. 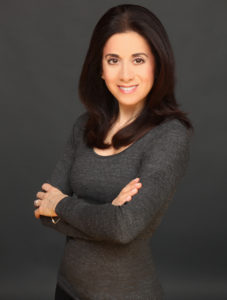 Ellen Karis – Ellen Karis is the “Greek Goddess of Comedy,” and has had a successful career performing in North America alongside such notable comics as Drew Carey, Jimmy “JJ” Walker and Sebastian Maniscalco. The entertainment industry has hailed her as the “little dynamo,” given her petite stature, strong improv skills and her ability to build a quick rapport with any audience. Born and raised in NYC in a traditional strict Greek home, her brand of sarcastic, observational humor has been described along the same lines as comedy legends Joan Rivers and Richard Lewis.

The Big Apple Comedy Club Series is sponsored by