LOL Comedy Club Series NYC LADIES OF LAUGHTER Featuring finalists from the NYC Ladies of Laughter contest, this is standup

More information on the Ladies of Laughter.

THIS PERFORMANCE HAS SOLD OUT. WE APOLOGIZE FOR THE INCONVENIENCE.

This show includes some of the true stand-outs from the Ladies of Laughter competition.  It will be hosted by comedian and Huffington Post columnist, Elaine Williams. 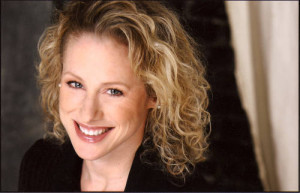 Elaine Williams has opened for Dane Cook and Saturday Night Live’s Darrel Hammond at Gotham Comedy Club.  TV credits include: Saturday Night Live with Jack Black, HBO’s Lucky Louie, All My Children, One Life to Live, FOX TV and numerous commercials. Film credits include: “Michael” with John Travolta, the cult hit favorite: “Waiting for Guffman” with Christopher Guest, and “Monday Night Mayhem” with John Tuturro. Elaine was voted “Most Up and Coming Comic” at the NY Underground Comedy Festival. Her current projects include: “The Power of Healing Through Laughter”, and her one woman show: “Confessions of a Restaurant Whore.” 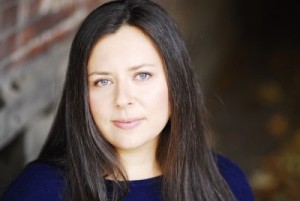 Vicky Kuperman is a Moscow-born Boston native, New York City rat-packer and recently named “one of 12 new comedians to watch” on The Huffington Post. In 2014, she published her debut (comedic) novel, “The Russian Drop,” and released her debut comedy album “When I Could Feel,” out on iTunes, streaming on Pandora & Spotify and soon to be heard on SiriusXM’s comedy channel. She performed her Off-Broadway one-hour solo stand-up show to packed houses for five nights at the 2014 United Solo Theatre Festival, where she won “Best Stand-up of the Fest.”

Alternately described as “fierce,” “fearless” and “ferociously funny,” Vicky has performed at countless festivals nationwide, including the renowned Boston Comedy Festival (where, in 2012, she was a finalist—one of only four women to have reached that round in the festival’s 13-year history. 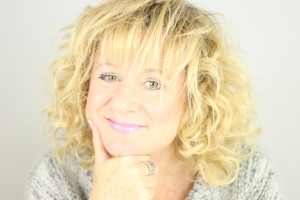 Missy Grynkiewicz – An actress/singer who has been performing and directing on stage for more years than she cares to mention, Missy was cast in a featured role in the upcoming feature film with Eric Roberts, “Days of Power, slated for release in 2016. She also filmed a pilot for TruTv which was picked up and will be aired this year.

Missy Grynkiewicz wants to live in a world where nobody is cranky out loud, menopause is a happy thing, pants are optional, laughter is required, and dogs are in charge.

As a stand up comic who has performed at The Comic Strip, Levity Live, Helium, Greenwich Village Comedy Club, Comedy Cabaret, Comedy Works, Parx Casino, and countless venues up and down the East Coast, Missy’s personable, intimate, and captivating style is winning with a wide range of audiences. Drawing from real life experience, her sharp-witted and ingenious insights into being human are universally appealing.