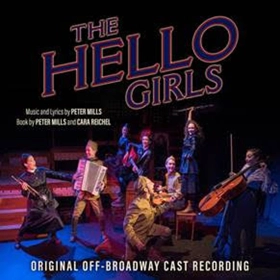 Stay tuned for a Prospect Theater stage reading of A Soldier’s Heart at the Firehouse in June of 2019. Goodwill Theatre, Inc. is committed to developing new work and has had numerous collaborative efforts with Prospect Theater.